Currency - All prices are in AUD

Currency - All prices are in AUD

The Auschwitz Journal, by Klara Kardos 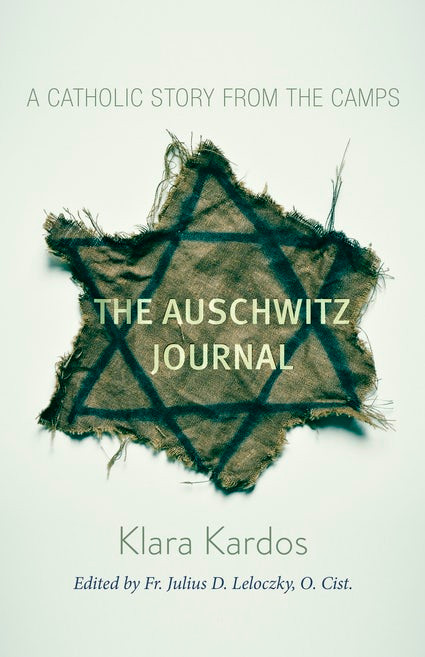 The Auschwitz Journal, by Klara Kardos

This is the story of a young Catholic, Hungarian woman who spent a year in Auschwitz because her parents were born Jewish.  This is a testament of her faith amid the absolute evil power around her.  She was 24 when she was taken, and was forced to work in the ammunition factories.  She wrote this book at the urging of her friends many years after her release, but it was not published until after her death.

This paperback book from Paraclete Press has 144 pages.  It was translated from the original Hungarian by Fr. Julius D. Lelockzy O.Cist.

This product hasn't received any reviews yet. Be the first to review this product!